The Morgan County Iron Through Truss bridge is located just off if S.R. 67 south of the S.R. 67/S.R.39 intersection near Martinsville Indiana.  This bridge was at one time a part of what was to become S.R. 67.

CLR Inc. performed a major rehabilitation of this bridge, by replacing all of the floor beams and floor stringer beams, as well as install a new steel grate floor system.  All four of the end posts were replaced as well as the bearing assembly’s that the bridge sits on.  New portions of abutments were constructed, and a new tie back system was installed behind the existing portions of the abutments.

Heat straightening was required to shorten metal rods that were paired together to insure that the pairs of rods were the exact same length.  This was done to distribute the weight from only one rod, to two, thereby redistributing the weight more efficiently.

The entire structure was painted with a paint system that encapsulates the adjoining steel members to prevent rust from damaging the structure in the future. 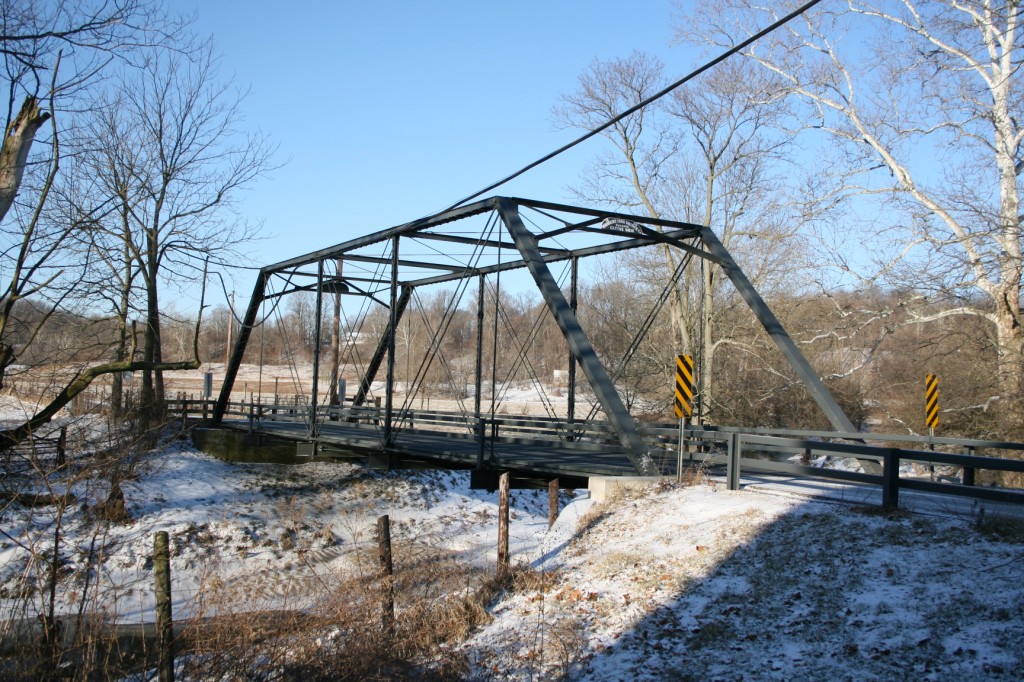